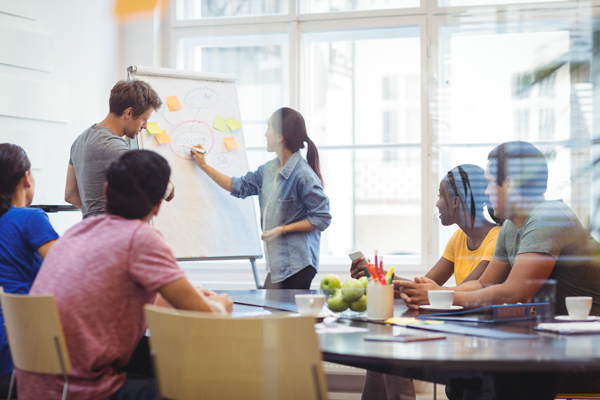 Question: I live in a block of units that has a resident who is a long term compliance cop. Can this person be removed from the committee before an AGM if the residents agree?

I live in a block of units that has a resident who is a long term compliance cop. The person is always taking pictures of what they consider to be against the rules and formally complaining. I think the term frivolous litigant would be a good description. There is no hesitation to bring NSW Fair Trading into any dispute.

Recently, this person was voted onto the committee mid-year and that has given the feeling of justification in ensuring everybody is following the rules to the letter and no excuses are accepted. They then use the owners corporation to pursue whatever is the latest sin. The term playground bully comes to mind.

Can this person be removed from the committee before an AGM if the residents agree? I say residents, as I am not sure how the committee feels about this. I believe they should be looking after everybody’s interest in a compassionate manner, not ramming the rules down our throats. My belief is we live in a community and there should be a bit of give and take.

When you’re living in strata, I always say its ‘community living’. You’ve got to have a level of tolerance, because you are sharing common walls, floors and ceilings. There has to be a level of tolerance when it comes to accepting some noise, behaviour issues to some extent. Obviously, bylaws are there to keep the house in order, it’s a bit like having cars on the road and having no Road Rules. Our cars would just be out of order. It’s the same thing in a strata scheme. We’ve got to ensure that we have rules, and we enforced them when required to ensure that the house remains in order.

I do understand the point because you some people that take it all very seriously and sometimes enforce things beyond necessary. The short answer is yes, you can remove this committee member. It’s not a decision of the committee, however, to remove a member of the committee. It is definitely a decision of owners at a general meeting. It does require a special resolution, so you would need 75% in favour and no more than 25% against to successfully remove this particular committee member from the committee.

If the general meeting is successfully convened, that is the meeting where you would consider removing that committee member. You need 75% in favour, so you’d have to be sure that you’d have that support and vote, because it is a big threshold, it’s not your stock standard, ordinary majority resolution of 50%. It’s a higher threshold. You’d want to make sure that you do have a lot of owners that support the removal of that committee member.

What if you’re not successful in removing the committee member via a general meeting?

If I had one committee member that was giving me direction, I would be saying “okay, I have noted your position thank you. Can I have responses from the other committee members – Andrew, Paul and Jane? Do I have a majority decision and instructions to proceed by issuing a bylaw breach letter to unit one, for X bylaw?”