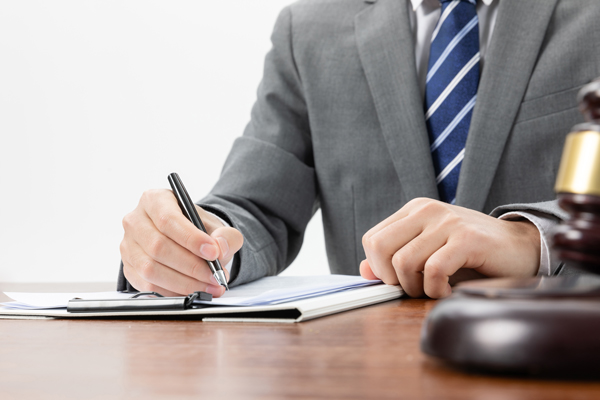 Question: One of our EC members has called a general meeting to terminate our current strata manager and appoint a new one. He states there is a dispute about the length of the current agreement. Should the meeting proceed or be postponed until the disputed term has been settled?

I am a member of a strata executive committee of five. Independently, one executive member has called an electronic general meeting proposing a motion to terminate our current Strata Management and appoint a new Agent. I was emailed a notice of this meeting, and am unaware of whether or not all owners have been notified.

The meeting notice was accompanied by the new Strata Managing Agent’s proposal. We have a legally binding 3 year signed agreement with our current strata manager and would need to pay out the agreement until terminated in 2 years and 3 months.

This executive committee member questioned the legitimacy of the length of the agreement saying that is not what was agreed to at the AGM. A copy of the MAA was circulated to all owners prior to the AGM.

Myself and another committee member signed the MAA at the AGM. There is no mention of dispute about the agreed 3 year MAA in the meeting minutes.

Answer: The meeting should be adjourned or the motions deferred pending an investigation of the facts surrounding the “disputed” term and the Owners Corporation obtaining legal advice.

As the meeting has already been convened, it should be adjourned or the motions deferred pending an investigation of the facts surrounding the “disputed” term and the Owners Corporation obtaining legal advice. Since it appears it is an agreed fact that there is a legally binding contract in full force and effect, the Owners Corporation will have to consider the financial consequences of potentially having to pay out the balance of the current strata manager’s contract term.

So, we recommend deferral of the motion or adjournment of the meeting until legal advice or other clarification regarding the actual term be obtained and that the meeting also includes a motion to canvass the Owners Corporation’s position on paying out the contract (in case it is 3 years) or approach the strata manager to seek an early termination without penalty.