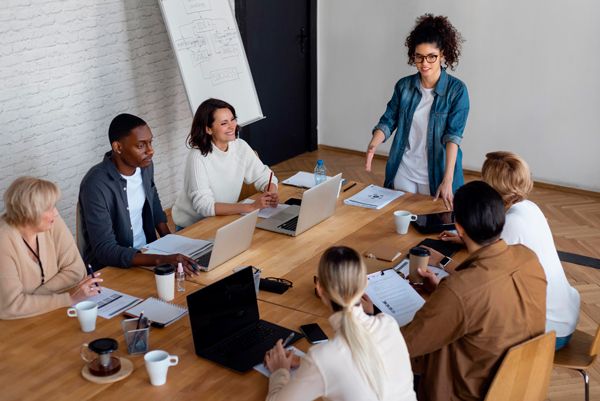 Question: Is the chairperson elected before each meeting?

Answer: If you haven’t elected a chairperson, secretary and treasurer, to remain in office for the term of their appointment, you can elect a chairperson for each meeting.

If you haven’t elected a chairperson, secretary and treasurer, to remain in office for the term of their appointment, which is generally up until the next Annual General Meeting, then you can elect a chairperson for each meeting. It’s highly recommended that you elect these office bearer’s positions to remain in place up until the next election being at your next annual general meeting. I think it’s important to have office bearers positions. Even though you have a managing agent in most cases, there are still schemes that are self managed.

When you have a managing agent that is appointed, you still need to have members of your committee, have those functions and duties in case you need to do something where you don’t require your managing agent. Or in fact, you might be wanting to terminate the services of the managing agent. So I think it’s critical that as office bearers, you hold those positions as well so that you can be independent in calling a meeting if you need to, issuing correspondence to owners if you need to. I think it’s critical. That’s why at all our annual general meetings, we ensure, immediately after an AGM, we elected office bearers out of committee.

I’d highly recommend that you do elect office bearers positions, to be for the term of their appointment, by election as opposed to randomly at each meeting when it’s held.