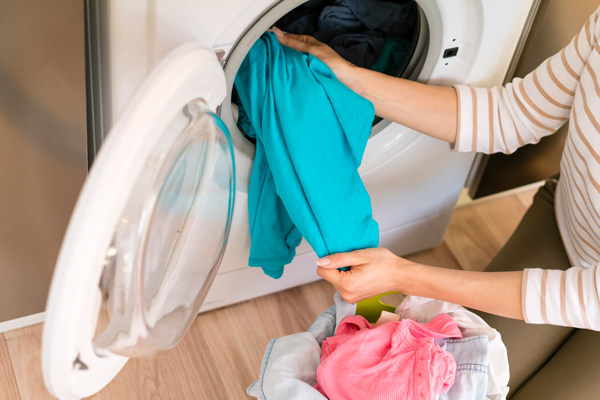 Question: Can using a washing machine is after hours be considered a nuisance? Is it unfair or harsh to have a By-Law that deals with this?

The neighbours above me use their washing machine well after 10:30 pm. They are not shift-workers.

According to the NSW Environmental Planning Authority, there appears to be a void regarding when washing machines are not to be used. When I spoke to a representative from this State Department, she empathised with my dilemma about the noisy spin cycle and the fact that the washer is used after 8 pm. However, she did mention that in her apartment complex, they have a By-Law specifically restricting the use of washing machines from 8 pm to 8 am.

I’ve raised the noise issue with the neighbour upstairs who was surprised that his washing machine would be so audible and adamant that the noise could not resonate from their laundry all the way to my bedroom.

Is this is a breach of noise or nuisance and if so, is it fair and reasonable to have a By-Law included that specifically addresses the use of Washing Machines? If possible, the wording of this By-Law would be greatly appreciated

Answer: Some schemes regulate permitted times for use of after-hours washing machine/tumble dryer use and such by-laws are common overseas.

Some schemes regulate permitted times for use of after-hours washing machine/tumble dryer use and such by-laws are common overseas. We are not aware as to whether this would be construed harsh, however, if the noise constituted nuisance you would have rights under those provisions. It seems reasonable to be able to regulate such noise inasmuch as permissible times for practice of musical instruments have been imposed.

We are not lawyers to draft the subject by-law, however, we would be pleased to direct you to suitable strata lawyers.