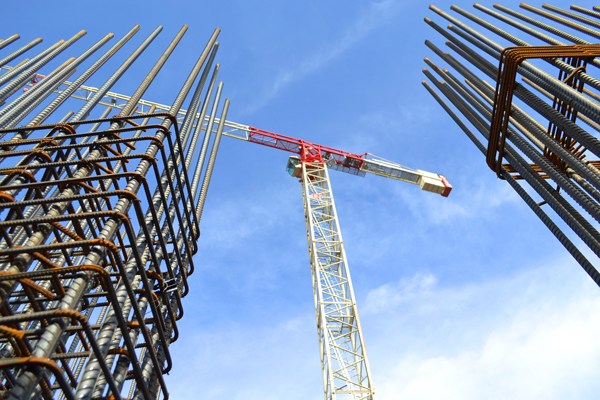 In your case, it may be that no capital works funds were anticipated as being required over the last 3 years.

See extracts of the legislation below: