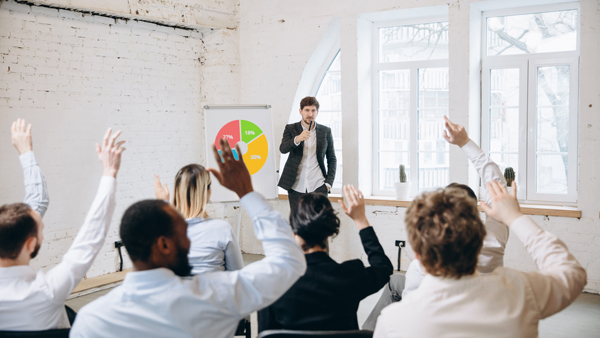 Question: Is this general meeting valid? What about the quorum?

We have just had an EGM stated as (DATE) with pre-meeting voting closing (24 HRS PRIOR).

The notice of the meeting was misleading. On one side of the header, it says:

Next to that it says:

Should you be unable to attend the scheduled meeting, you are encouraged to complete the Proxy Form and return to the office of ______ at least 24 hours prior to the commencement of the meeting.

As it was unclear, I rang the Strata Manager to ask if there was an actual meeting. He said no. I asked how that can work if votes are to be counted, motions passed, and minutes produced.

He said the Strata Managers do it, the votes act as proxies.

Is it correct that there doesn’t have to be a meeting of the Owners Corp following the electronic vote?

Isn’t there a need to have a quorum of owners?

Answer: The owners corporation may, by resolution passed at a general meeting, determine that a vote may be cast by some other specified means.

The owners corporation may, by resolution passed at a general meeting, determine that a vote may be cast by some other specified means. On the assumption that your owners corporation has done so, no physical meeting needs to take place and yes, any meeting (however held) must have a quorum.

As an owner, you have rights to make application to NCAT for Orders to invalidate a resolution of or election held by the Owners Corporation if there has been a breach of the strata legislation but NCAT has the discretion not to do so if the failure did not adversely affect anyone and if compliance with the strata legislation would not have made a difference to the outcome of voting.