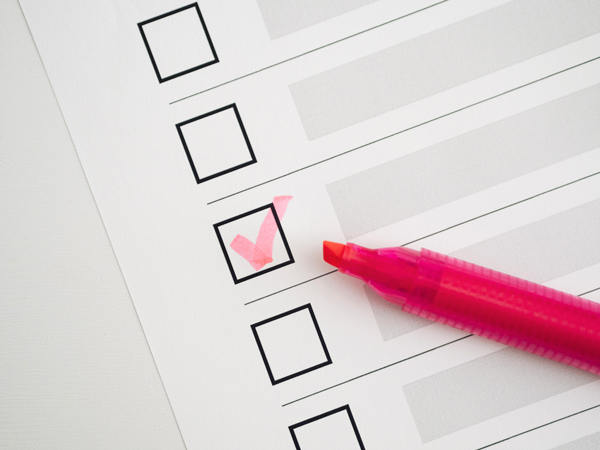 Question: Can a proxy vote be cast in AGM elections for Owners Corporation committee members?

Each incumbent committee member who be able to hold up to 5pc of owners as proxies, which in a seven-member committee, would be up to 35pc, giving them a very good chance at self-renewal if proxies are cast for each other.

Answer: Yes, however, at the AGM the nominations are taken and the number of committee members is determined.