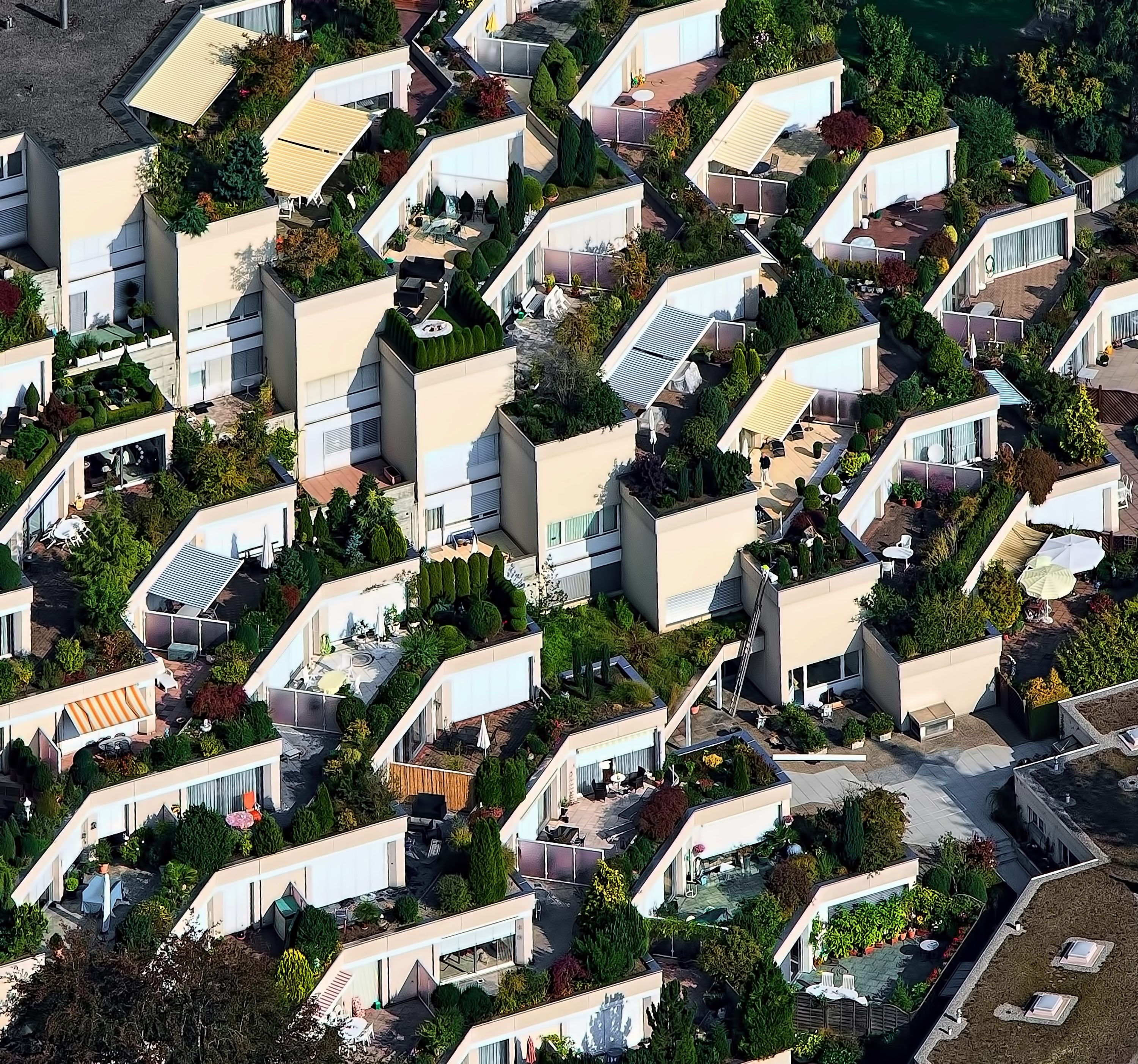 From 6th July 2018, developers proposing to erect new terraces and other medium-density housing will fall under the umbrella of a new housing code and design code to be adopted by the NSW government, which aims to increase the number of medium-density housing. It is intended to facilitate faster housing supply as NSW continues to grow.

That does not, however, mean that terraces and other medium-density housing will be permitted where existing laws prohibit such developments. Also, it will only apply if the land is Zoned RU5, Zone R1, Zone R2 or Zone R3, and if the land provides access to a public road at the completion of the development.

The new housing code will facilitate “missing middle homes” such as terraces, dual-occupancy dwellings, or houses in which a single building contains three or four dwellings via a faster complying development approval process. It is intended to fill the gap between traditional free-standing housing and strata title apartments.

The President of the NSW Chapter of the Australian Institute of Architects, Mr Andrew Nimmo, said: “Some of the biggest conflicts at the moment are where we have multi-residential [development] smashing right up against suburban development, and the idea of a missing middle can be a good way of transitioning between one scale and another.”

Councils will of course retain some powers such as temporary Stop-Work Orders.

This article is for general information purposes and is not a substitute for legal advice.