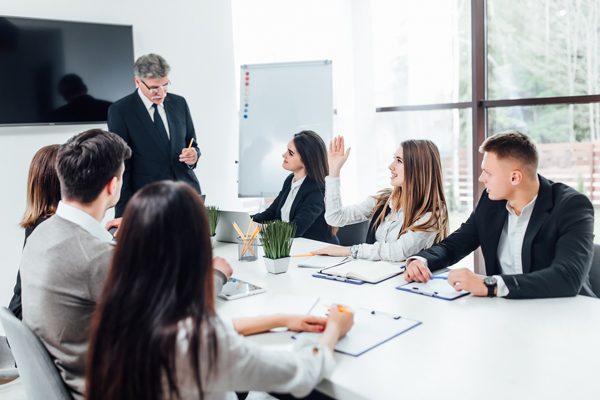 Question: Can significant matters that require special resolutions be raised verbally under a general heading at the AGM?

At our recent AGM, two matters were discussed that where not specified on the agenda.

Both items were raised verbally. The first was under ‘Maintenance’. The second matter, requiring a special resolution, was introduced in our Zoom meeting by a new owner under ‘Matters Arising.’

Can significant matters that require special resolutions can be raised verbally under a general heading at an AGM?

Answer: No motion, whether ordinary or special, can be resolved unless it appears on the notice/agenda of the general meeting.