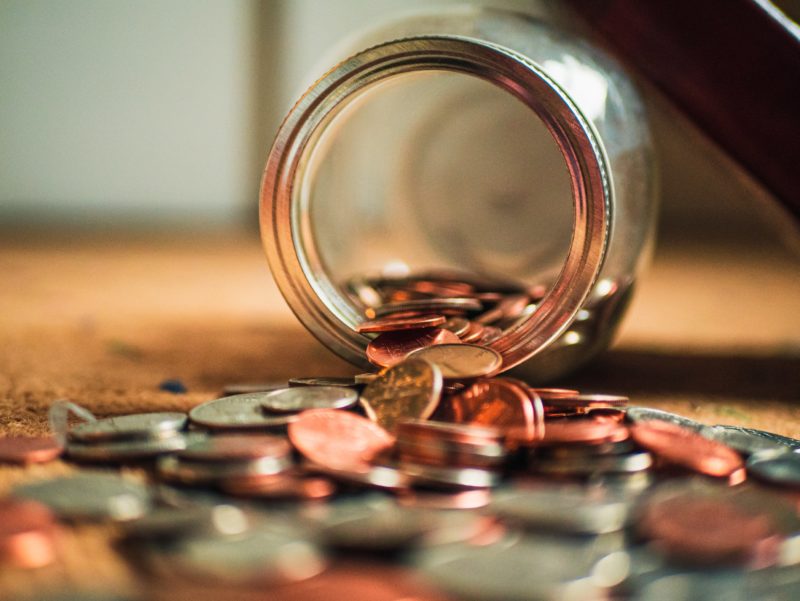 Question: I was just reading today’s newsletter and thought i would let you know an avenue i took for charges being illegally placed onto my levy statement, re the question posted in the 214 newsletter:

I have a strata manager acting on personal agenda, who knows she can easily get away with not following legislation, due to the fact she has been enabled by fair trading giving wrong information to her or just ignores it, and the excuse of the owners tell her what to do therefore she is not responsible. Also by hoodwinking owners that she is absolutely right by claiming she is and controlling what information the owners receive.

She recently placed the cost of a demand letter written by a lawyer, demanding i pay the schemes legal costs, onto my levy statement, plus late payment fees of this letter cost and interest when i in fact was never even sent a letter saying i owed it!.

The demand letter seeks their legal costs for a minor infringement of 4 kitchen tidy bags of rubbish i placed in front of the bin bay gate due to the fact the committee padlocked it and it is the sepp 65 required accessible bin bay gate with their new access not being unsafe, especially for elderly people living in the complex, and not an enhancement to common property. All done without a special resolution vote (the bin bay was modified and a fence removed so a restructure according to my lawyer)

Due to a personal vendetta against me the committee and manager spent an outrageous $30 000 on legal fees in order to get a $660 fine for this minor infringement. They even did this without a required special resolution meeting to spend that much.

Mid way through the ncat hearing they created a costs recovery bylaw and then deliberately spent a ridiculous amount on time incremented emails to the lawyer for 4 weeks. Of course ncat orders were that party pay own costs.

Some of the $30 000 is the managers expenses in spending her time spending owners money by contacting the lawyer constantly, many emails a day over a month when there was no permission from owners to spend that. It also resulted in a special levy.

She also started charging an arbitrary fee of between $75 and $150 for writing a compliance letters and is charging me personally for these, even though they are not bylaw breaches proven at nact, and are not part of her management agreement. She can only charge per her management agreement, even then owners all bear the costs unless a court says otherwise.

These arbitrary fees are a result of her creating a motion at a meeting for ‘owners’ to charge a penalty fee so are not her fees but a charge created by the owners to put onto other owners. The owners essentially created an extra fee for themselves since they all must cover the cost, and i have never been told by anyone where exactly these arbitrary fees go. And I have never paid them. But these have not been put on my levy statement but are plastered on the financials as a bogus incoming sum from me.

Anyway in my 3 yrs of living in this corrupt environment, i cannot afford to move, i have concluded a long time ago that owners really dont have any rights in the current system which is unfair due to its inconsistency and lack of laws protecting owners from strata managers abusing power by for example doing the above for a period of 3 yrs, also ignoring the ssma and therefore creating trouble in the scheme by meddling and letting some owners break legislation by making a call on something she does not have authority to do. Also ncat is inconsistently and unfairly applying the ssma to some and not others, and demonstrating to the manager in question and the committee that they can get away with doing whatever they/she want when acting outside of the strata schemes management act.

Anyway, i just wanted to let you know my actions for the current cost of a demand letter placed onto my levy statement with interest staring to be charged. I went to my lawyer who said it is illegal and to just pay it because it will cost me more in the long run to prove i dont owe it as it accumulates. I decided that was not right, i dont owe it and that would validate further illegal charges to my lot. I am in NSW. So I went to ncat with the order 87 – TO ALTER AMOUNT OF CONTRIBUTION, and order 85- to prevent owners corp charging interest.

My argument was that my lot entitlement levy of 49 had been altered due to the amount of $390, and interest and letter writing fees being placed on my levy statement as administrative costs. This was not a contribution, and it was not the levy amount voted on at the agm and it was not a special levy.

Anyway the directions hearing was a few weeks ago and needless to say the manager, as soon as questioned about it, piped up and said we’ve fixed it now and and we have moved it to the sundry account.

So the orders above do or should (although ncat seems to be a lottery and based on opinions rather than laws) protect owners from illegal fees being placed on their levy account on the basis of the definitions of ‘contributions’ and ‘administrative’ and ‘capital works’ funds. Most things, not a legal levy under the ssma, or something due by court order but placed on an owners lot under the guise of administrative fund, are likely to be illegal since these would most likely be things all owners must bear the cost of. Things such as payment for a new smoke alarm installed by strata, which the owner must bear, would probably be deemed capital works.

Answer: I confirm you are correct – there is settled case law that a strata manager cannot charge in such a matter and the Office of Fair Trading website provides useful information regarding same see below link under the heading “interest and discounts on levies”:
https://www.fairtrading.nsw.gov.au/housing-and-property/strata-and-community-living/strata-schemes/levies-and-capital-works-funds