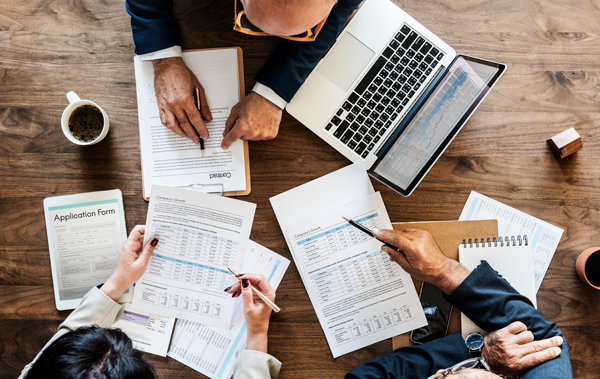 Question: Our committee has accepted a new MAA while we still had a year on the current agreement. There are fee increases and other changes. Why would this occur?

I’m new to owning a strata lot and new to being on committee. A new managing agency agreement was presented at our AGM and quickly accepted. There was no real discussion around the decision. The agreement was later sent to two committee members for signing. When I had a chance to take a close look at the MAA, I discovered the current agreement still had 12 months to run.

It appears the new MAA would replace our current agreement one year early, however, the management fees have increased and there does seem to be a few other complex changes that may or may not be significant.

During the discussion at the AGM, the fee increase, early signing and other small changes were not discussed or mentioned in the agenda or circulated before the meeting. I’m concerned the correct procedures have not been followed.

Answer: Circumstances may have changed (eg increase in agreed scope of services) which necessitated the consideration of a new contract.

While we consider that a copy of the new contract should have been provided with the notice of meeting to which you refer, circumstances may have changed (eg increase in agreed scope of services) which necessitated the consideration of a new contract.

While the managing agent may have gained an additional term at an increased price, the owners corporation was at liberty to defeat the motion which would have left the managing agent with the existing term on the current terms and conditions.