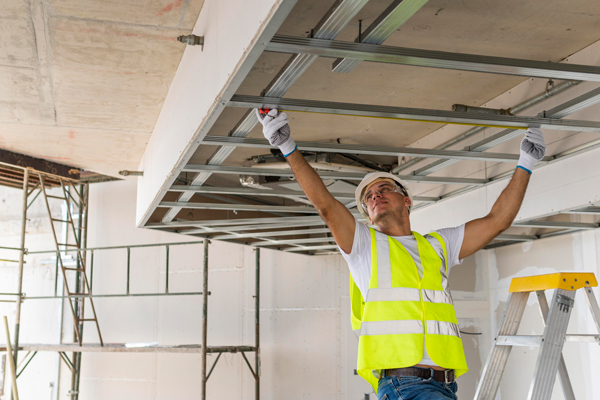 Question: Can a Strata Committee make changes to a 10 Year Capital Works Plan that has been voted on and approved by the Lot Owners at an AGM?

At our AGM, the 10 year maintenance plan, along with the details of how it will be implemented and the annual projects listed in chronological sequence over the 10 years was approved by the Lot Owners. Three months later, two new members on the Strata Committee are looking to change the chronological listing of the projects and the proposed project items that had been budgeted for. Can the Strata Committee make alterations to the agreed 10 Year Capital Works Plan?

Answer: The strata committee will likely recommend amendments and prioritisation to the owners corporation for its approval by ordinary (majority) resolution.