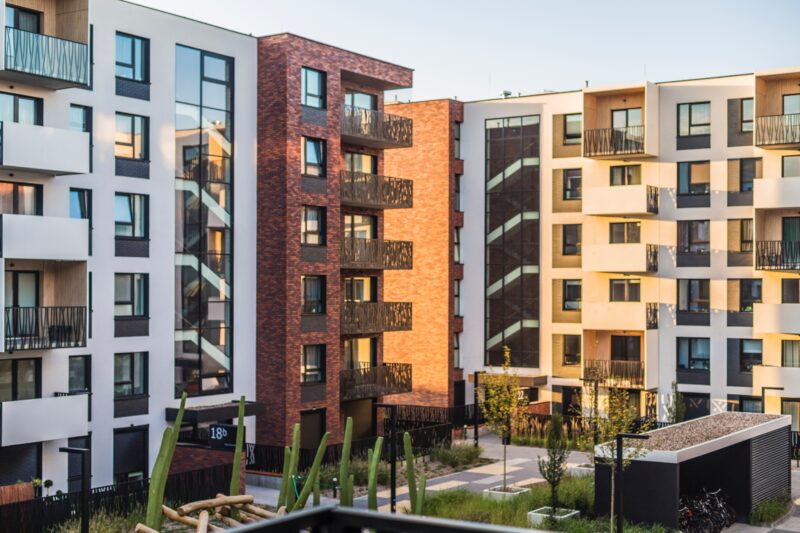 Rectification of building defects amendments to the Strata Schemes Management Act, 2015 (NSW) (“SSMA”) commenced on 1st July 2020 pursuant to the Strata Schemes Management Amendment (Building Defects Scheme) Act, 2018 (NSW).  These are welcome new laws which increase the rights of owners corporations to make claims against builders, developers and others to have defects repaired or to receive compensation to cover the cost of rectifying defects.
The amendments are supplementary to the existing building defect laws as set out in Part 11 of the SSMA. Part 11 and the new amendments only apply to building work carried out under a contract that was entered into on or after 1st January 2018 or which commenced without a contract prior to that date.
Part 11, however, has limited application and only covers certain residential buildings, mixed use buildings with residential components, where the building work was carried out for the purposes of the registration of a strata plan and does not apply where the building work is subject to the requirement to obtain insurance under the Home Building Compensation Fund.

New due date for payment of building bond

Failure to provide a building bond

Failure by the developer to provide a building bond (as security for defective building work) now attracts increased maximum penalties. Such penalties have increased from $22,000.00 to $1.1 million and additional daily penalties of up to $22,000 may apply.

Disputes regarding the building bond

Building bond for other costs?

Extending the time to claim the building bond

A building bond may now be cancelled:

Officers appointed by the Commissioner will now be able to investigate, monitor and enforce compliance with the requirements relating to Part 11.

Powers to require owner, occupier or owners corporation to provide assistance
There are new powers of entry, by notice in writing given to the owner or occupier of the premises or to the owners corporation, to require the owner, occupier or owners corporation to provide, within a specified time and in a specified manner, any reasonable assistance and facilities that are specified in the notice.
DISCLAIMER: The contents of this article do not constitute legal advice and should not be relied upon as such. Appropriate legal advice should be sought in particular matters. Premium Strata cannot accept responsibility for any errors, including those caused by negligence, in this article or elsewhere on Premium Strata’s website.  Premium Strata makes no statements, representations or warranties about and does not guarantee, and accepts no legal responsibility whatsoever arising from or in connection to the accuracy, reliability, currency, correctness or completeness of any material contained on Premium Strata’s website (which may include third party content).