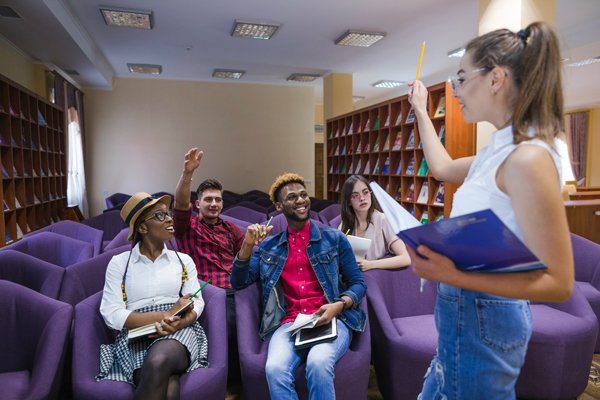 Question: If two proxy votes are handed in after the end of voting, does this invalidate all voting?

To pass a new by-law, a postal vote was held at our retirement village of 136 units. When the vote was concluded, the strata committee considered the voting invalid as two proxy votes were handed in after the voting was ended.

Are they correct in deeming the whole vote invalid? Should they have simply decided that the two proxy votes were invalid instead?

Answer: We agree that the two invalid proxies should not invalidate the whole meeting (provided quorum was achieved).