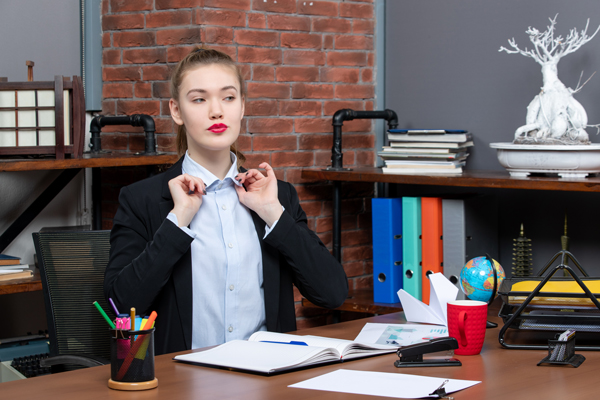 Question: Our secretary takes full control at meetings, will not let anyone make any comments or ask any questions. We all feel very bullied by this person. What can we do?

At our monthly Owners Corporation meetings, although the whole committee including the chairperson attended, the meeting was run by our overbearing secretary. We have been told that the secretary runs the meetings because the Chairperson is inexperienced.

The secretary takes full control, will not let anyone make any comments or ask any questions. We all feel very bullied by this person. What can we do?

Answer: It’s not for the Secretary to fulfil the role of the chairperson.

I always say there’s one in every scheme. Generally, there’s one lot owner that is very passionate and likes to take control.

My advice is that the Secretary should be reminded of their role. That’s outlined under Section 43 of the Act, section 42 of the strata schemes Management Act sets out the functions of the chairperson, and the main function is to chair a meeting. My view would be that it is irrelevant if the chairperson is incompetent, not capable, it is their role, and until they reappointed with another office position, they are to take that position as chairperson.