Home » Can parking in your own car space be considered a nuisance? 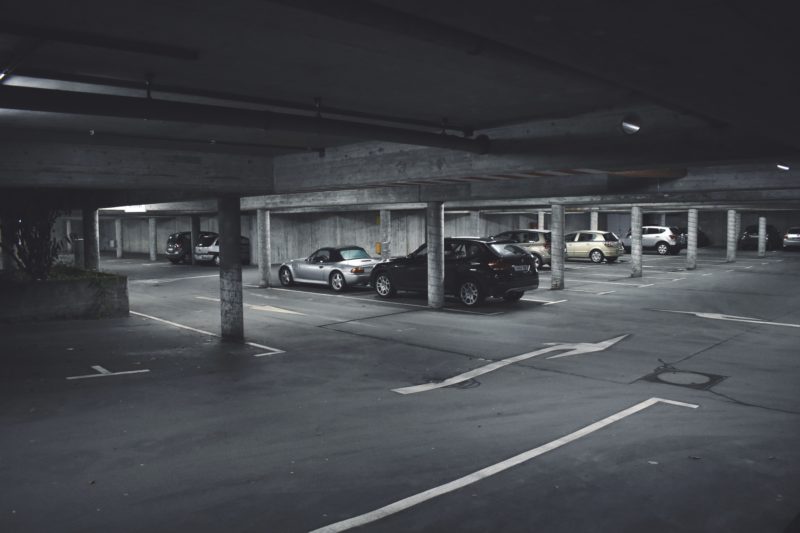 Mr Veney was the owner of residential Lot 33 and parking Lot 51 in strata scheme No 2245 that was established in 1966.

It appeared, for historical reasons, that there was a design deficiency in the parking lots in the scheme. The parking lots were constructed in a way that it would be difficult for the owners of the neighbouring parking lots to access and egress from their parking lots when Lot 51 was occupied by a vehicle.

In 1998, the Owners Corporation passed a special by-law (Special By-law) providing the owner of Lot 51 from time to time the right of exclusive use and enjoyment of a designated area of the common property for the purpose of parking a car. Special By-law stated that the owner of Lot 51’s such right would be conditional upon the Lot 51 owner mainlining the exclusive use area and indemnifying the Owners Corporations from any claims.

Mr Veney acquired Lot 33 and Lot 51 in 2006 and he was not the owner of either Lots when the Special By-Law was made. After purchasing a car in 2013, Mr Veney occasionally parked on Lot 51 and at other times he parked on the exclusive use area.

It appeared from evidence put forward during the hearing that Mr Veney’s use of Lot 51 caused significant frustration to adjoining car owners who had to undertake numerous manoeuvres to egress from their adjoining garages. Lot owners that had held their properties since 1998 were also frustrated as it was their understanding that the owner of Lot 51 was given the rights under the Special By-Law on the basis that they ceased parking in Lot 51, although this condition was never referenced into the terms of the Special By-Law when it was adopted and registered.

Frustrated by the limited vehicular access, the Owners Corporation sought:

In respect to the claim for nuisance, Mr Veney submitted that the relief sought should be refused because the Owners Corporation had an alternative way to deal with the parking problem, principally by removing a rockery which was located on common property and, once removed, would also allow garage owners the ability to more easily access and egress from their garages.

The construction of Special By-law

The Court accepted Mr Veney’s argument and held that:

The Court reaffirmed the principles set out in The Owners of Strata Plan No 3397 v Tate that when interpreting the meaning of an exclusive use by-law, the language of the by-law should be considered in the context of the relevant legislation, and that caution needs to be taken when having recourse to surrounding circumstances.

These propositions were also adopted by the NSW Civil and Administrative Tribunal (Tribunal) in the recent case of The Owners – Strata Plan No 91157 v Yoolee Holdings Pty Limited and Yoolee Holdings Pty Limited v The Owners – Strata Plan No 91157 [2020] NSWCATAP 6. More details of this Tribunal decision can be found from our previous article here.

The Court also held that Mr Veney’s use of Lot 51 did not amount to a nuisance, because:

It was also alluded to in the decision that the matter may have been more appropriately brought before the Tribunal instead of the Court.

The Tribunal has wide jurisdiction when it comes to strata disputes and enjoys powers under the Strata Scheme Management Act 2015 (NSW) which the Court does not.

The Tribunal is also seen as a cheaper and, as a result, more cost effective way to manage strata disputes.

Whilst the Owners Corporation was ultimately unsuccessful, one question which is unclear is whether, even if they had been successful, they would have been asked to contribute to Mr Veney’s cost of defending himself in the proceedings – given that they commenced action in the Court rather than in the Tribunal.

The Veney Case is a useful decision as it:

The Veney Case also suggests that, when making a claim for a strata dispute, plaintiffs or applicants need to consider which remedy will be appropriate, bearing in mind the different remedies available to the Court and Tribunal.

This post was authored by Elly Ashley & Olivia Eum at Holding Redlich. Visit the original publication here. Do you have a question relating to your property or development? Contact us!