Home » NSW: Q&A Is piano playing for hours a day a breach of our peaceful enjoyment? 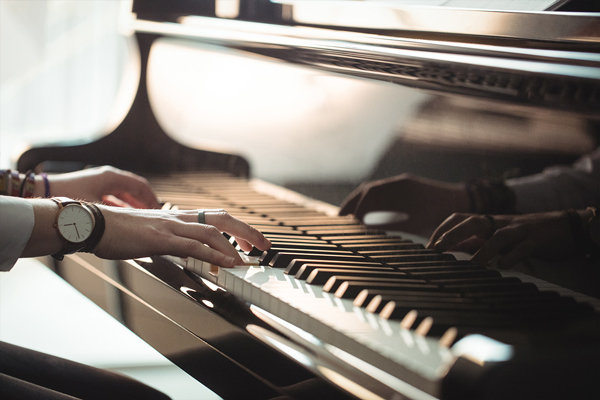 Question: I am a piano player living in a NSW strata apartment building. I have received two noise breaches for nuisance about the piano music, claiming I play excessively. This is not correct. What can I do?

I am a piano player living in a NSW strata apartment building. I have received two noise breaches for nuisance, both of which claim that I play for ’12 hours each day, causing considerable disruption to other residents’.

It does appear that there is no real definition of what a nuisance is, but that strata law seems to favour the complainant – even though environment, planning and council regulations are quite specific with regard to musical instruments.

I play for about an hour a day, generally between the hours of 10 am and 7 pm. Following the first breach, I added additional sound insulation, and sought specifics from strata and other residents on particular times or issues that were problematic. 4 other residents indicate that they loved it, but I received no further feedback until the second breach notice this week, again claiming I play 12 hours each day and asking me to practice elsewhere or install headphones – both untenable options.

I have no desire to disturb my neighbours – and have made reasonable attempts to address any issues. Nevertheless, strata law seems to err on the side of the complainant, even though the claims, in this case, are both unsubstantiated and highly exaggerated.

It seems my only option is to wait until I am served a notice to appear at the NCAT, given I am still unaware who the complainant is. Can you suggest any other solutions for how I can resolve this issue? Or am I in the wrong?

Answer: We recommend you approach strata for a viable solution

Rather than wait for the matter to escalate and potentially be fined and then re-fined if you breach the by-laws within 12 months, we recommend you approach strata for a viable solution eg restricting times and hours of practice, installing floor coverings, window furnishings, acoustic insulation, using the mute pedal etc to minimise any potential disturbance. You may wish to propose a by-law regulating the playing of musical instruments (let us know we can direct you to an appropriate lawyer).

Although the standard By law 1 is framed in strict terms of “not creating noise” this cannot mean that occupiers are at the complete mercy of their neighbours in regard to noise. The Act requires the injection of some objective qualification about the nature of the noise. In a strata scheme, it is inevitable that there will be some give and take about the ordinary noise producing activities of everyday life such as the playing of musical instruments, television sets, swimming in pools and the like.

Despite the above, as we are not lawyers, we are unable to determine whether or not there have been cases of higher authority to displace or override this position. But the test appears to have been how reasonable you have been in terms of time and duration of practice, choice of repertoire (ie presumably nothing too dissonant or percussive) and attempts to attenuate noise and appease your neighbours. For your own records, you should keep timesheets of date, time and duration of practice and repertoire.