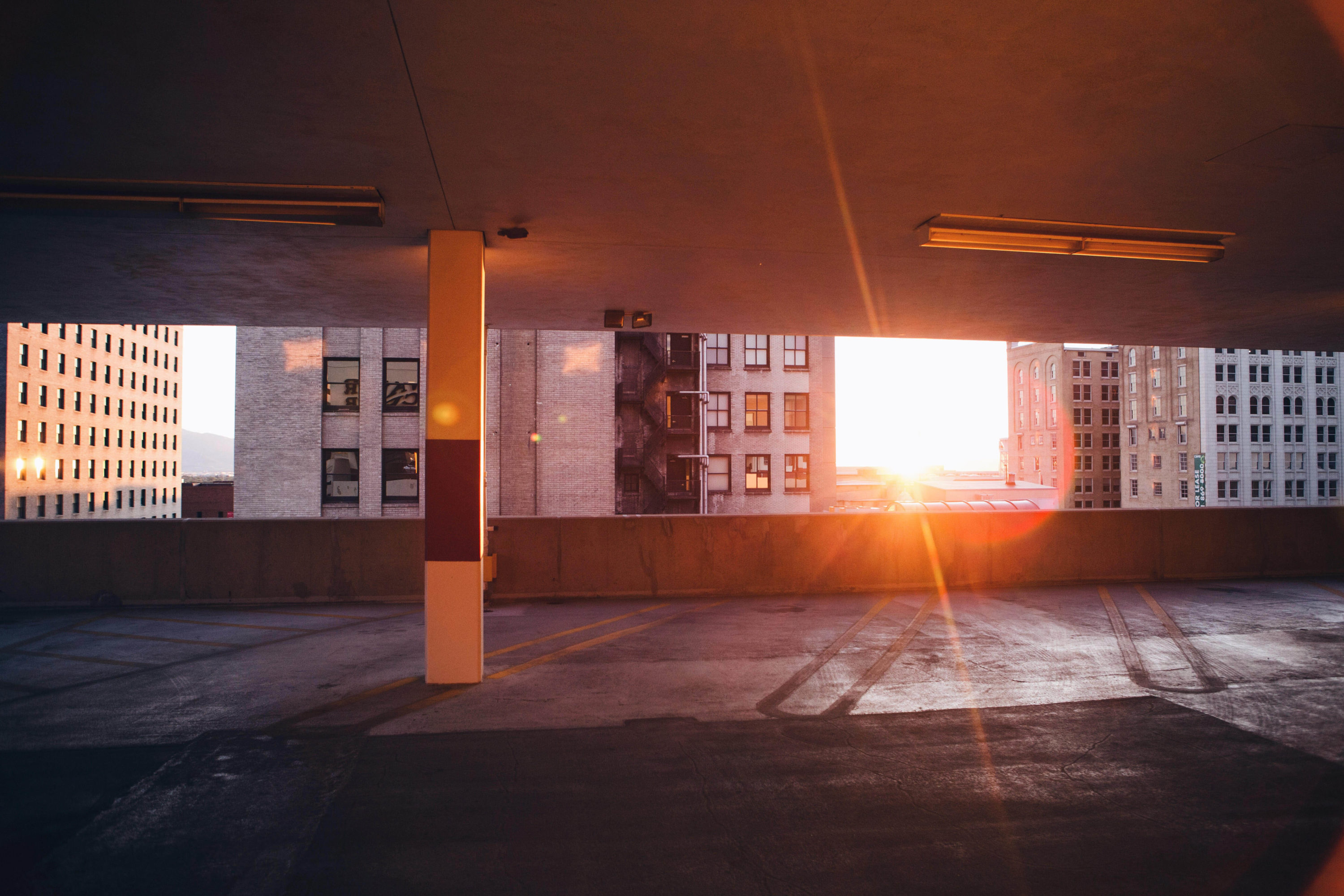 1. Does owning a garage attached to a unit entitle the unit holder to have 2 votes? I thought that garage was a utility lot designed primarily for storage of goods or cars. As a result of this I am constantly outvoted on issues as I don’t have a garage.

I have an AGM coming up and would really like to clarify this prior to the meeting as they have put forward a motion to replace the roof of the building at a cost of $82,000.

The building consists of four units Units 1 and 2 are owners without garages. Unit 3 and 4 have garages. There is a further garage owned by the neighbour living behind the building which is solely used for storing goods.

An urgent reply would be much appreciated. I am 78 and don’t always know my rights.

A: Depending if the garage lot is on a separate title, i.e. unit on one title and the garage on another title, would equal two votes.

In broad terms, at a general meeting you would have one owner = one vote. However, what appears to be happening to you, is that the other owners keep demanding a poll vote which means that the votes are determined in accordance with unit entitlements (which means you keep getting outvoted).

Bear in mind that the Owners Corporation has a strict duty to repair and maintain the common property, so even though it seems unfair and very expensive, it is likely that the Owners Corporation has no choice but to proceed. On the upside, at least your contribution to the $82K roof repair will be smaller because you have a smaller unit entitlement.

Q: This was the Unit entitlements I received from the Strata Manager. I would be glad if you would peruse this document and send your comments. I have an AGM coming up and need to be sure I understand the distribution of entitlements.

A: It appears that according to the Strata roll as attached the garage lots are separate lots/titles which provides each lot with a voting entitlement.

According to the strata roll, attached, there are three separate car space titles.