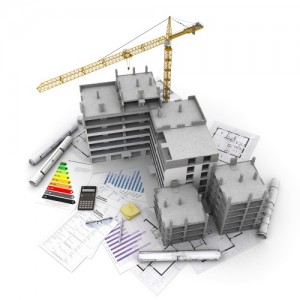 The NSW State Government is introducing strata law reforms to protect buyers of off-the-plan strata apartments against developers who rescind their contracts and reselling near completed properties for inflated prices. These are commonly known as ‘sunset clawbacks’.

There have been occasions where developers exploited loopholes in existing laws intended to protect consumers.

The existing contracts allow developers, legally, to cancel contracts when completion is delayed, triggering the sunset clause. Close before the new apartments were supposed to be handed over to the purchasers, these developers would cancel existing contracts and refund the deposits received. They would then resell the apartments at a higher price, taking advantage of the recent price increases in property values.

The original purchasers, who bought of-the-plan years ago, were left paying much higher prices for similar units, meaning some of them were priced out of the market.