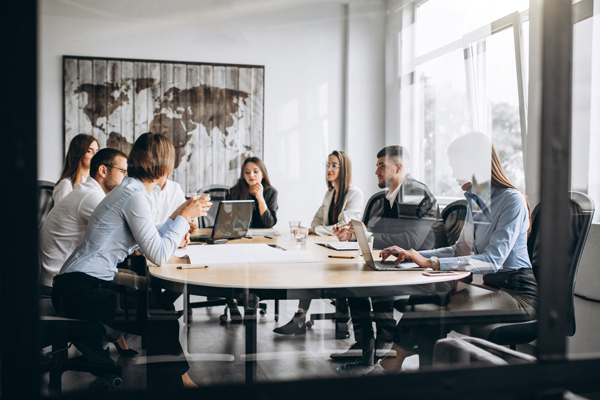 Question: At our last AGM I proposed a motion that meetings be held after 6pm. Our Strata Manager denied the motion from being on the agenda. Does the Strata Manager have authority to dismiss a motion?

proposed a Motion for our last AGM within the correct guidelines and timing, that being, that future Annual General Meetings, Extraordinary General Meetings and General Meetings be held at 6 pm instead of 10 am on a weekday, so that proprietors who cannot make it during normal business hours could attend.

The Strata Manager informed the Secretary that it was their office policy not to have meetings out of business hours, as a result, my Motion was denied from being on the Agenda. I believe this is a serious breach of the Strata Titles Regulations for NSW.

Answer: Your strata manager, presumably as delegated Secretary, has no legal authority to exclude your motion.

Your strata manager, presumably as delegated Secretary, has no legal authority to exclude your motion (provided you comply with the provisions of Schedule 1, Clause 4 of the Strata Schemes Management Act, 2015 (NSW) (“SSMA”) with regard to the manner in which motions may be required to be included in an agenda).

On the contrary, the strata managing agent, as delegated Secretary, must give effect to the requirements and include your motion.

The only person with authority to rule a motion “out of order” once the motion is before a meeting is the Chairperson and then only if the motion is, among other things, unlawful or non-compliant with the requirements of the SSMA.