Home » NSW Q&A: Strata approval for renovations – What is the process? 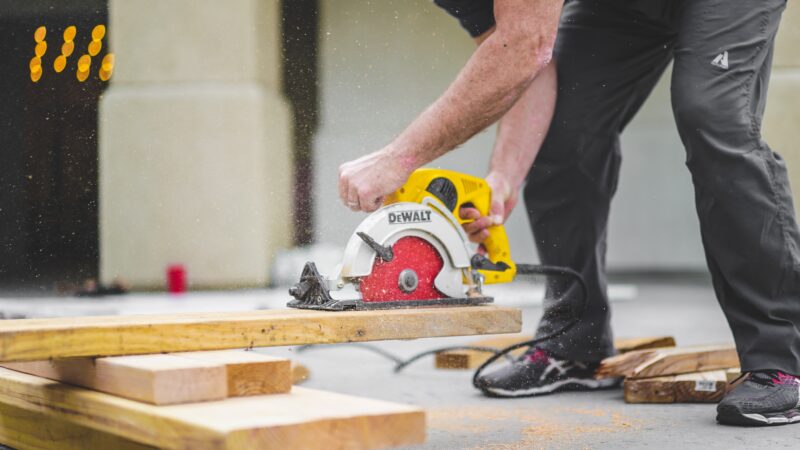 Question: To undertake major and minor renovations, do we need a separate by-law submitted for each item or can it all be included in one special renovation by-law?

When an owner wants to renovate to undertake major and minor renovations does this need a separate by-law passed for each bit of work or can it all be included in one special by-law and registered the once against the property title?

The renovations relate to minor being kitchen and flooring. Also, the addition of another window (non-opening) in the kitchen which is replacing external bricks being a major renovation requiring a by-law and special resolution being passed. We are only a small strata of 3 units.

Answer: There would never be the requirement for 2 by-laws because minor renovations only require an ordinary resolution.

The latter appears to be the industry norm and in the context of the works referred to below, would be the sensible approach. However, there is also the practice of having the strata committee approve the minor renovation component of the works (if they are delegated that power) and have the by-law apply only in relation to the “major” works which fall outside the definitions of cosmetic works or minor renovations.

Question: We’ve never received approval for an air conditioner. We’ve recently been told to move the exterior unit as it is not keeping with the appearance of the lot.

We own a strata unit in NSW and back in 2017 we installed an air conditioner with the outside unit mounted high on the balcony and also an exhaust fan in our bathroom and kitchen windows.

The block is very old, built around the 1960s. Many units in the block have awnings on windows, clotheslines on balconies, pot plants sitting on balcony railings, box air conditioners in windows and units mounted in a very similar manner to ours.

We sought permission retrospectively not long after the work was completed and only heard back recently.

Answer: To effect your desired improvements, you will need a by-law for works.

To effect your desired improvements, you will need a by-law for works.

Yes, owners can object, but if 25% or more object, your by-law will fail as a special resolution is required. If the Owners Corporation “unreasonably” refuses to pass your by-law you have recourse to take action through NCAT that they were being unreasonable.

To maximise the prospects of your by-law passing, we can recommend strata lawyers to draft the by-law and usually, in this regard, the more information you provide i.e. construction materials, plans, specifications, architectural drawings etc the more likely people won’t object. Where possible your improvements should be in keeping with the appearance and amenity of the building and retain the same “look and feel”.

In our view, look and feel relates to design, construction materials and the general amenity of the building.

The extensive irregularities you mention from around the scheme would almost all certainly be breaches of by-laws and the pot-plant issue is likely to be a WH&S concern.